At Nativity Seeds our objective is to identify, conserve and promote heirloom seeds that are native to the Holy Land. Those fruits, flowers and vegetables which are considered to be rare and endangered to the region of the Middle East are available for worldwide sales; in order to promote the cultural heritage related to the biblical land of Israel. We are supported by our members who collect, grow and save these precious seeds. Learn more on how to be a Seed Saver. 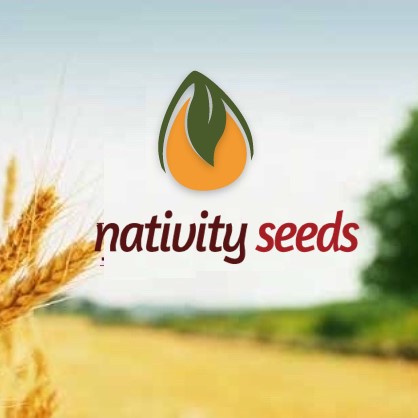 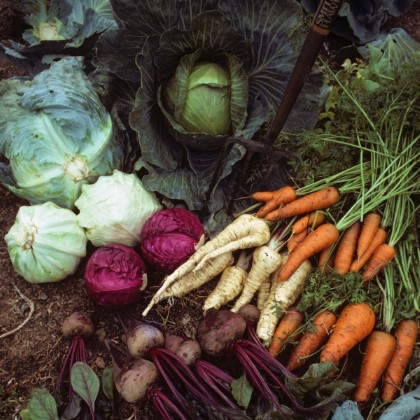 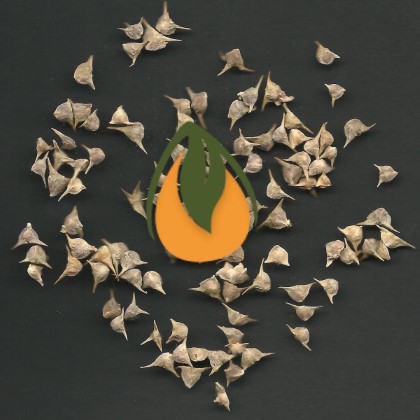 What are Heirloom Seeds? 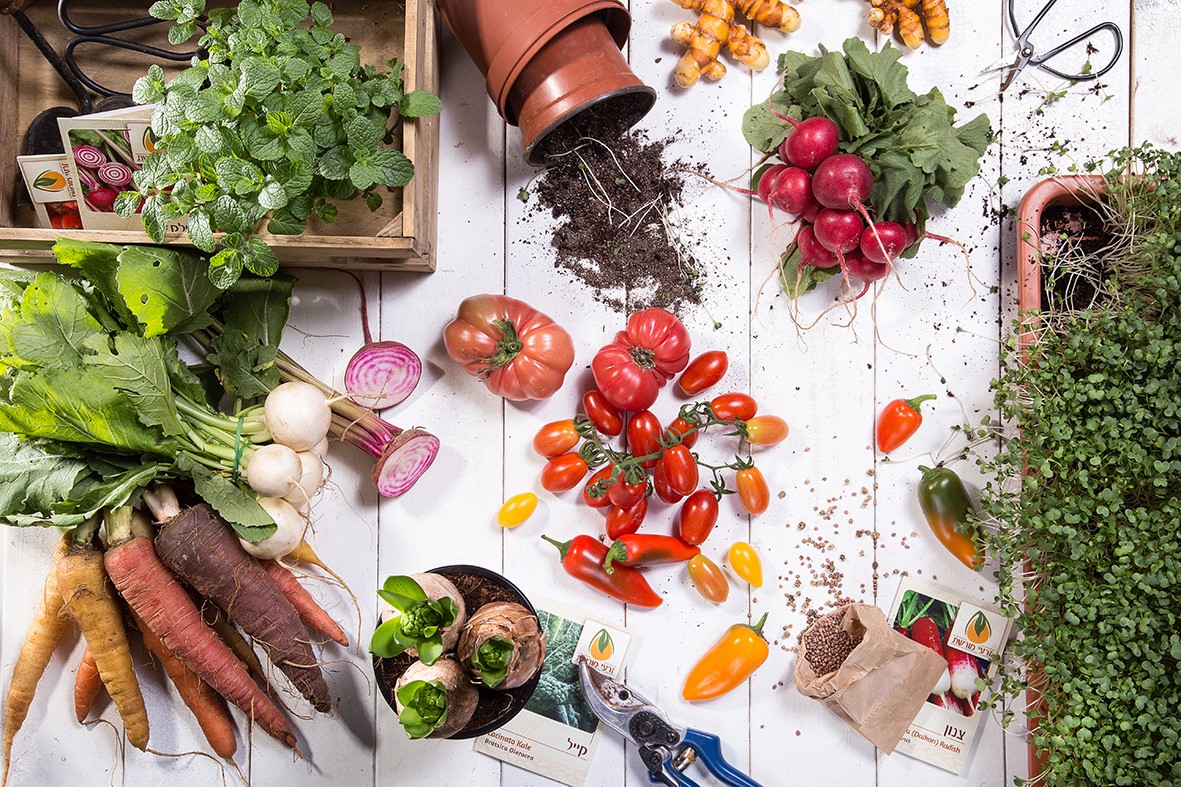 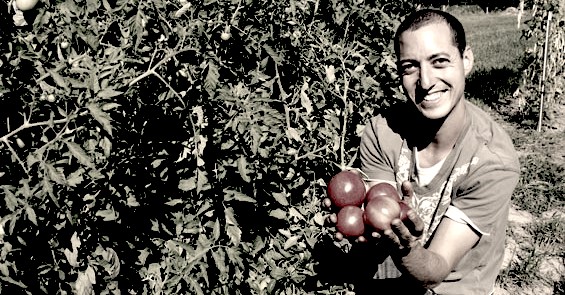